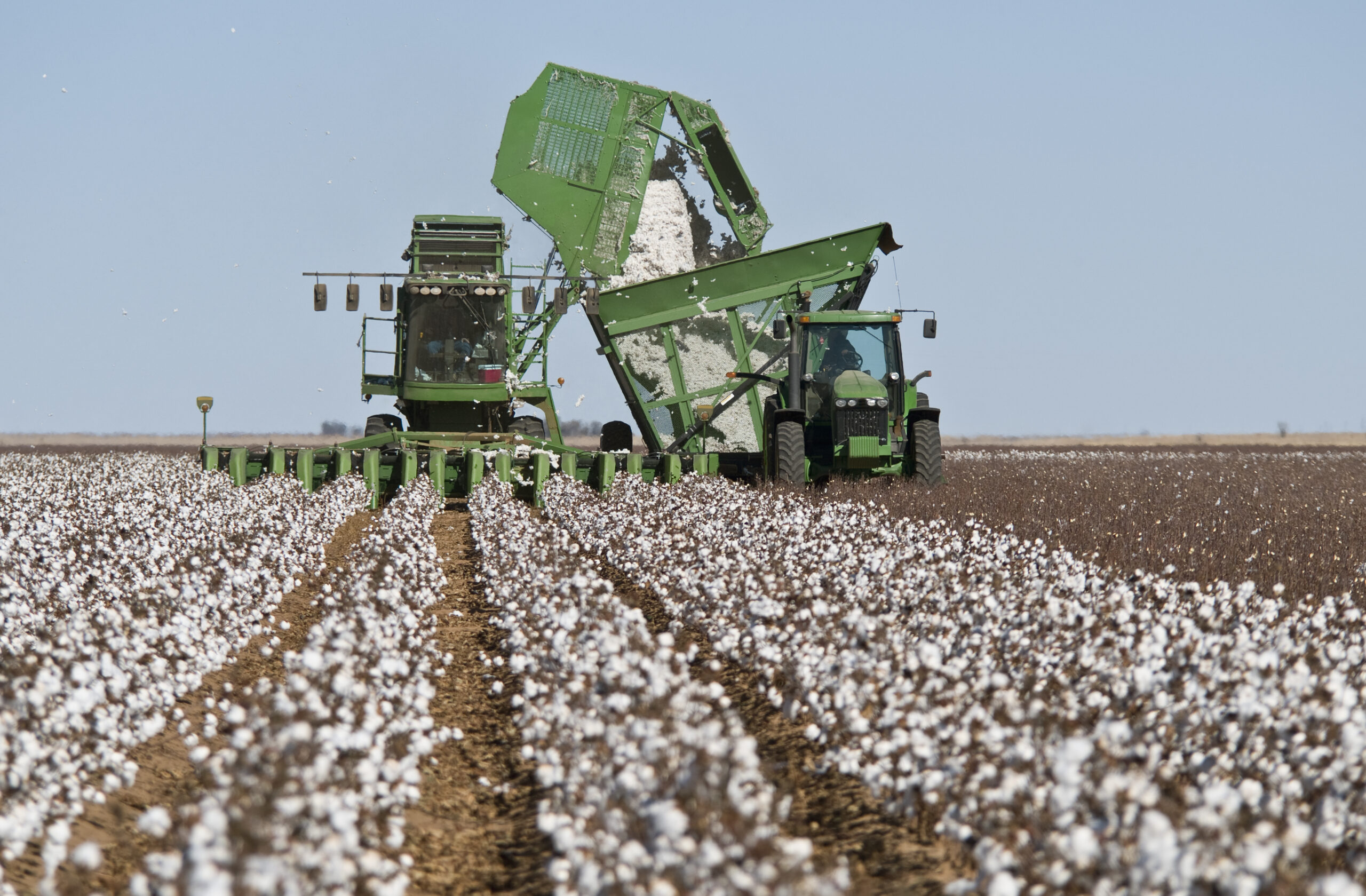 The company has operated since 1840 in various corporate forms and locations making it one of the longest running companies in the USA. Markets have included South America, the USA, Europe, Canada, Mexico, and Australia. Robert Hall started Empire Plow Works in Georgia in 1840. Little is known about the period from formation to the time the factory was moved to Pittsburgh, Pennsylvania in the late 1850s. We do know the company had an excellent reputation producing plows and other agricultural implements.

In 1860 the company was named Empire Plow Works, Spratt, Jones Co.. In 1875 it was changed to Empire Plow Works, Spratt, Johnston Co. and in 1887 the name was changed to The Empire Plow Company, Limited. By this time, E.S. Hartman was the owner of the company and it was located at 145 Liberty Street, Pittsburgh Pennsylvania. Soon afterwards, in about 1890, the company moved to a factory located at 3140 East 65th Street, Cleveland, Ohio where it remained in continuous operation until March 31, 2019. During that time the company produced plows, wheel barrows, agricultural blades and implements and during WWII produced the airstrip landing mats used in places like Okinawa.

In April 2019 the production of the plant was moved into two plants, one in Perry, Iowa, and one in Regina, Saskatchewan that are part of the Ralph McKay Group of Companies, the current owners. The company has a sales office located in Berea, Ohio. Empire products are still produced to the high standards our customers have come to expect and the company will continue to honor its tradition of Exceptional Quality and Excellent Value.